I think that everyone shapes their style by searching for inspiration that is deeply entrenched in the history of classic elegance. What is style? Are we born with it? These are questions that we ask ourselves daily. Well, to me a definition of style is a vast topic that is impossible to interpret in one extremely picturesque catchphrase.

I remember as if it was yesterday – a conversation with one of the prominent icons of male style who firmly stated that one has to be born with style. At that very moment, puzzlement caught up with me, as I’d always thought that creating your style evolves with time and that the most important element is the spark of inspiration that has to be properly kindled. The process itself is tedious, but brings satisfaction that undoubtedly yields results.

In today’s article, I’d like to present the figure of a Polish matinee idol, singer, director, and screenwriter – the unforgettable Eugeniusz Bodo. A person with multiple guises that has stayed controversial up to this day. 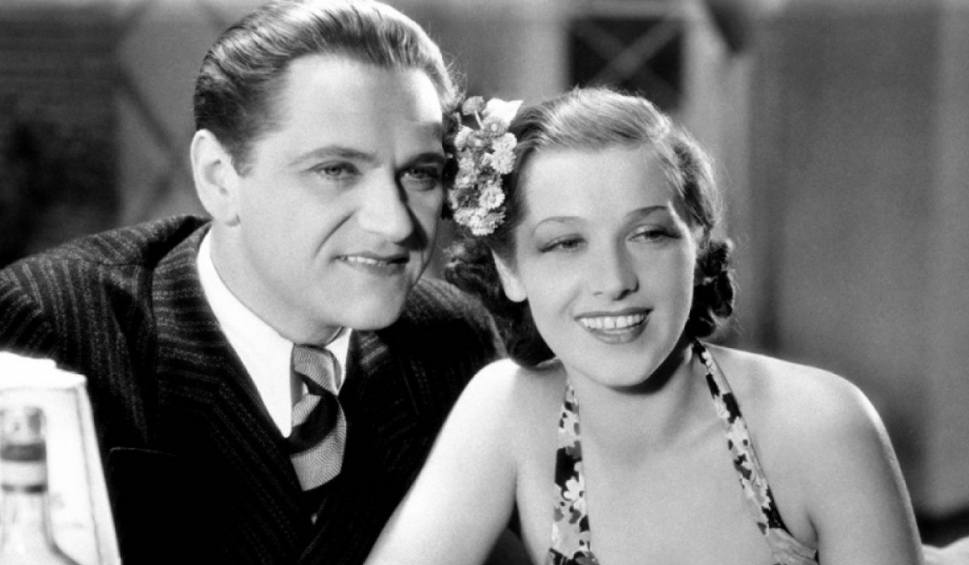 To this day, the sources providing information on the birth of my icon are very contradictory. Historians and people connected with promoting tradition indicate Łódź or Geneva. These are two rather disparate beliefs on Eugeniusz Bodo’s birth, whose proper name was Eugene Bogdan Junod. His father, Teodor Junod, hosted entertainment events in Łódź. Inheriting his father’s Swiss passport was an important fact in Bodo’s life. Two citizenships paradoxically had an impact on his tragic death in 1943. Bodo’s domain was efficiency, which allowed him to enjoy life surrounded by greatest luxury.

He took his first steps as a theatrical actor in Łódź. These were the same stages where his father played the first fiddle. He showed scenic pluckiness already at the age of 5, when he was flaunting in a cowboy dance, holding a revolver and a whip. Bodo’s parents had prepared a glittering plan for their son: they dreamed that he would become a doctor. However, their too far-reaching dreams were verified by real life events, as Eugeniusz thumbed his nose at their big plans.

As an eighteen-year-old man, he runs from home and engages in work at Apollo, a small theatre in Poznań. Life in poverty is not helping when it comes to creating his own repertoire. The art of pre-war Poland had its own rights. These were times when artists bought songs and stage lines from authors. Bodo’s financial disability made him resolve to an already well-known repertoire. This way, many young artists were doomed to artistic vegetation – but it wasn’t Bodo as he was even more motivated by the limitations of his situation.

He had his debut at Sfinks, a little theatre in the Swiss Valley in the capital, in 1919. After a few months, he moved his talent to the scene at Bagatela. It was the time when he created his acting nickname Bodo, formed from the first syllables of his parents’ names (Bogdan, Dorota).

He had to wait for his first success until 1921, when he was playing at Qui Pro Quo, another little theatre. He had his debut in an operetta Amerykanka [American] with the music created by Wiehler and a libretto by Andrzej Własta. However, it turned out that Bodo’s nature was extremely rebellious, and already in 1925, together with a group of fellow actors from Qui Pro Quo, he found his way to the competing Perskie Oko. The specificity of his profession was decisively vaudevillian, and it definitely went well with Bodo’s temper. Unfortunately, the journey with Perskie Oko finished quickly as the little theatre was closed. As a result, Bodo was forced to return to the familiar Qui Pro Quo. Between 1928 and 1933, he was one of the stars of a “Parisian-style variety show by the Vistula”. Subsequent successes are Cyganeria [Bohemia] (1934), Cyrulik Warszawski [Warsaw Barber Surgeon] 1934-1937), and Wielka Rewia [The Great Variety Show] (1938). Before the outbreak of war, it was possible to see him at Tip-Top, opened at the end of July 1939.

Cinema is a category to which Bodo took to like a duck to water. He had his debut on the silver screen in Rywale [Rivals] in 1925. However, his extraordinary talent could shine only in the epoch of the talkies. His acting artistry was emphasised in such movies as: Paweł i Gaweł [Paweł and Gaweł] and Czy Lucyna to Dziewczyna [Is Lucyna a Girl]. What is printed in my memory the most vividly is the lullaby “Ach śpij kochanie” [Oh, Sleep Sweetheart], which in my opinion is an immortal hit. Also, “Umówiłem się z nią na dziewiątą” [I Have a Date with Het at Nine] is a song that didn’t lose anything from its original message. Bodo was resistant to rigid patterns, as his performance, deviating from the well-known variety show image, was vigorous. The protagonist of my post did not shun roles of villains. In a movie by Michał Krawiec, he played a…procurer.

For Crimes Not Theirs is a movie that Bodo directed on the eve of the onset of WW II. Of course, he played the protagonist – a person who ruins his partner’s life, played by Kazimierz Junosza-Stępowski. In this film, he proved to all non-believers that dramatic roles are not alien to him.

Bodo was the founding father of the native entertainment industry. In 1931, he, Adam Brodzisz, a Polish matinee idol and director, and Michał Waszyński established B.W.B. Studio. 1933 was groundbreaking as Bodo came to a conclusion that it’s high time to start his own studio, Urania. The name itself was supposed to allude to a cinema that was established by his father. Just before the onset of war the luxurious Cafe-Bodo, endorsed by our icon, came to life at Foksal 16. 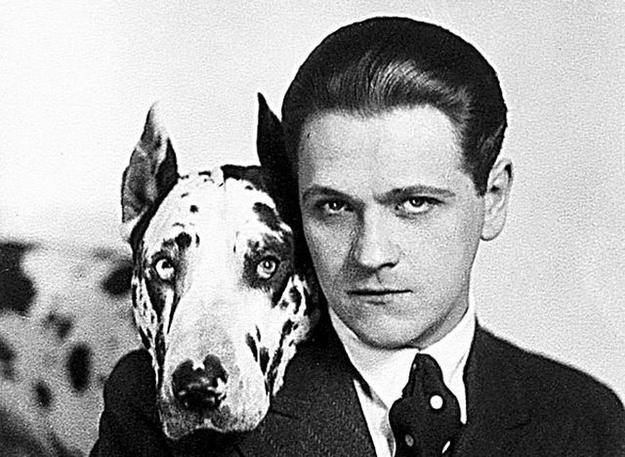 THE ICON OF ELEGANCE

The war thwarted Bodo’s far-reaching plans about self-realisation. Fortunately, Bodo was privileged at that time as his material situation gave him limitless possibilities. The whole female population of Warsaw thirsted over him. I think that he embodied what was the unattainable ideal for many. 1936 became somewhat a real seal over the mindful style that he promoted. Being dubbed the king of elegance, he confirmed his flair for creating elegant outfits. A pre-war celebrity is an epithet that can be easily used when talking about Bodo. He was a very attention-worthy persona for advertisers who wanted do use his popularity for their own purposes. His strong image was able to endorse tweed jackets from Old England, a luxury store. Bodo was a worshipper of Kielman shoes, and he always praised them immensely. I need to add that the philosophy behind the brand has been rightly nurtured until this day. Bodo’s appearance wasn’t pretentious or dictated by his acting passion, which additionally corroborated his effortless style.

Another Bodo’s characteristic feature was an ideally shaved face as well as shiny and combed-back hair. The contemporary Polish gossip-seeking community was fascinated with his private life, especially romantic relationships that were very intriguing for the public eye. He had a special affection for a Tahitian dancer and singer, Reri, for whom he wrote the screenplay to Black Pearl, directed by Michał Waszyński. The affair with the charming Tahitian lasted for only a few months. Behind the scenes, there was a rumour that a reason behind the breakdown was the lady’s interest in ardent spirits and Bodo couldn’t bear this fact.