Linen – the key to summer

Despite the fact that sunrays appear on the horizon increasingly more playfully, the spring is still very reluctant to mark its presence. Nevertheless, isn’t this the right moment to make plans for unforgettable holiday adventures? Clothes play an important role in the whole undertaking. That’s why it’s worth asking yourself about a proper fabric that will allow you to enjoy comfort on sweltering days. 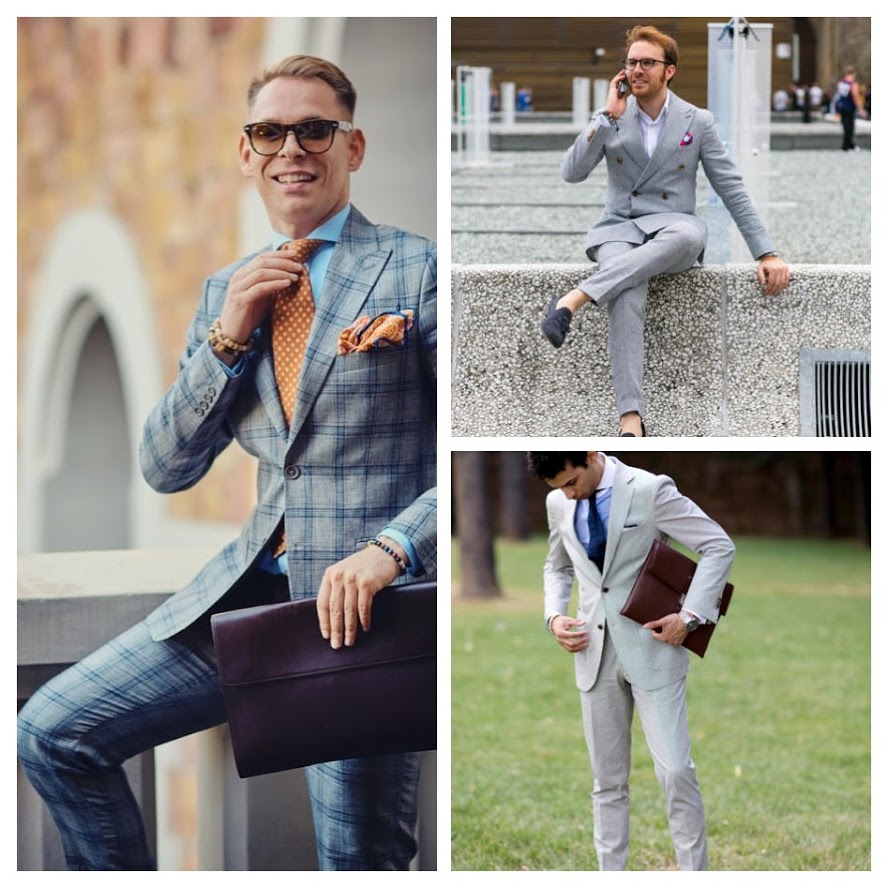 Linen is by far one of the oldest fabrics manufactured by human. It dates back to the Neolithic Age – more precisely to the 7th century BC. It’s almost 10 thousand years old! Initially, the fabric was sourced from the fibres of wild flax. The first steps in growing the plant were taken probably in Mesopotamia around 6 thousand years ago. Additionally, linen fibres were only one of the purposes of the plant. A similarly important part of it were the oily seeds that were consumed and sourced for oil which became the first paint solvent. Flaxseed had also a wide application in medicine. In Ancient Egypt, linen fabrics were already widespread. 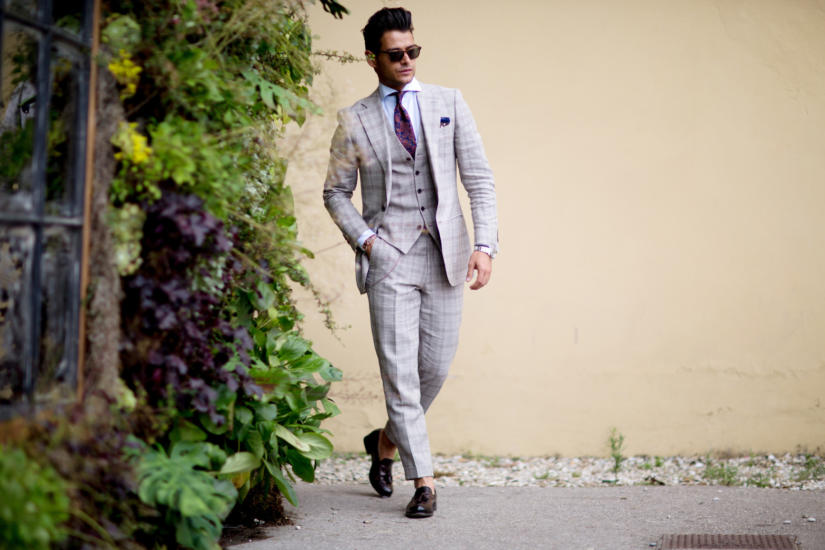 The history of linen is very turbulent. At one time in history, it was even held in contempt as a fabric for the members of the lower social strata. Today, in the days of the widely spread synthetic materials, linen is considered a very noble fabric, and its properties, including lightness, breathability, and absorbency are invaluable during the summer. Of course, what plays a role here is the quality of linen: its luxury variations produced in prestigious weaving mills can reach exorbitant prices. Usually, high-quality linen is used for the production of suits and jackets. Linen men’s suits and jackets are pretty grand, but it’s worth keeping in mind, that outfit parts that are most frequently made from linen are shirts and – slightly less frequently – trousers.

A characteristic property of linen is that it doesn’t leave you indifferent: you either like it and often wear it or dislike it and never reach for it. That’s why you shouldn’t expect to see a linen jacket or a linen suit on Lino Ieluzzi, Prince Charles, or James Bond, but you can be sure that Luca Rubinacci, Gianni Fontana, or David Gandy will eagerly reach for linen in the summer time.