5 outfit mistakes made by men

The topic that I wanted to bring up today is pretty provocative, and its aim is to raise awareness about the importance of aesthetic nuances in an outfit. Men’s outfit should be well thought out. In a word: sewn up.

Loose clothes – a very common mistake: men in Poland usually buy clothes that are too large. These give them a heavy and an unattractive look. Interestingly, this mistake is also made by those who purchase expensive and brand-name suits. Even the best suit won’t look good if it isn’t in the right size. It’s important that the suit jacket has a proper length and isn’t too wide in the shoulders. The spare fabric at the waist shouldn’t exceed 2 – 3 cm. The button should be located at the level of the waist and the jacket should have an appropriate length of the sleeves. The trousers are the primary element that should be characterised by an appropriate length. When it comes to the length of the sleeves and of the trousers, they are essential enough to be selected as consecutive items on the list of 5 biggest mistakes. 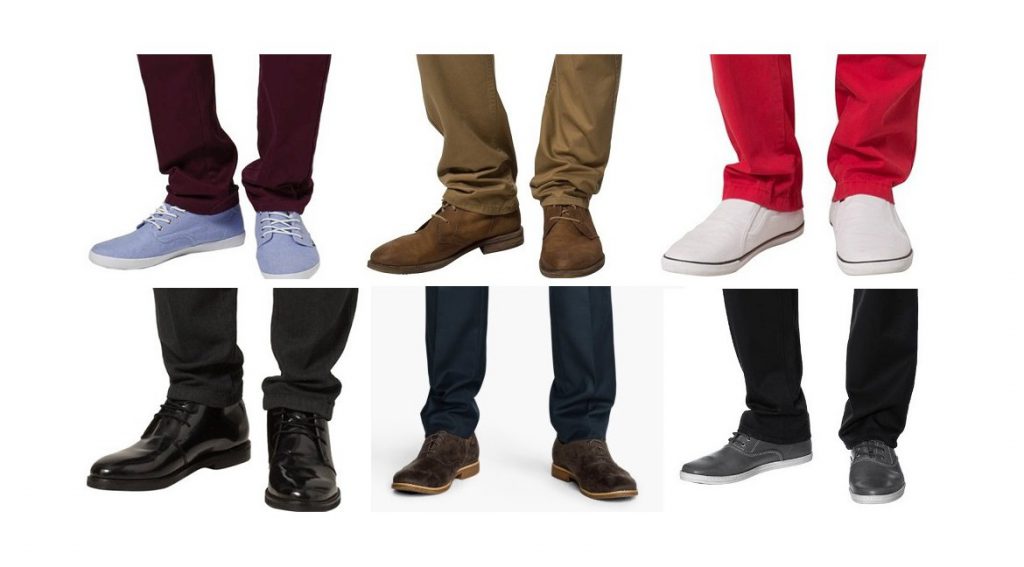 Long trousers – trousers that are creased in the area above the shoes, forming a multi-bellows accordion, is a common view on the streets. The inclination for wearing such trousers is an affliction that doesn’t spare neither the movie stars, musicians, politicians, nor the representatives of different well-regarded professions. Interestingly, also a large proportion of people who are into fashion and pay particular attention to their outfits are not able to accept trousers that end at the level of the top part of the upper or slightly above it, without creating any creases or folds. The reason behind this phenomenon is the false stereotype deeply entrenched in men’s consciousness. There are plenty of them, but the most important is the one that says that one crease is supposed to be present above the shoe. That’s untrue! This stereotype has survived from the period when it was common to wear trousers with legs that were 24 – 25 centimetres wide. Back in those times, it was assumed that no more than one crease can appear above the shoe.

Badly maintained shoes – badly maintained shoes are a very frequent mistake that can ruin the whole outfit. There are many men who don’t pay particular attention to the appearance of their shoes, but many women pay a lot of attention to this part of male outfit. Largely, a man’s shoes are something that has an impact on the first impression. Thus, keeping your shoes well-maintained should become one of the male priorities. If your own aesthetic sense is not a good reason to look after them, winning a woman’s favour should become a reason enough. Real sartorialists and lovers of elegant shoes not only take care of their impeccable appearance, but additionally are able to attain the effect of mirror shine on the toe box. But that’s a different story. An average user will be satisfied if the shoes are regularly cleaned, polished, and shined. 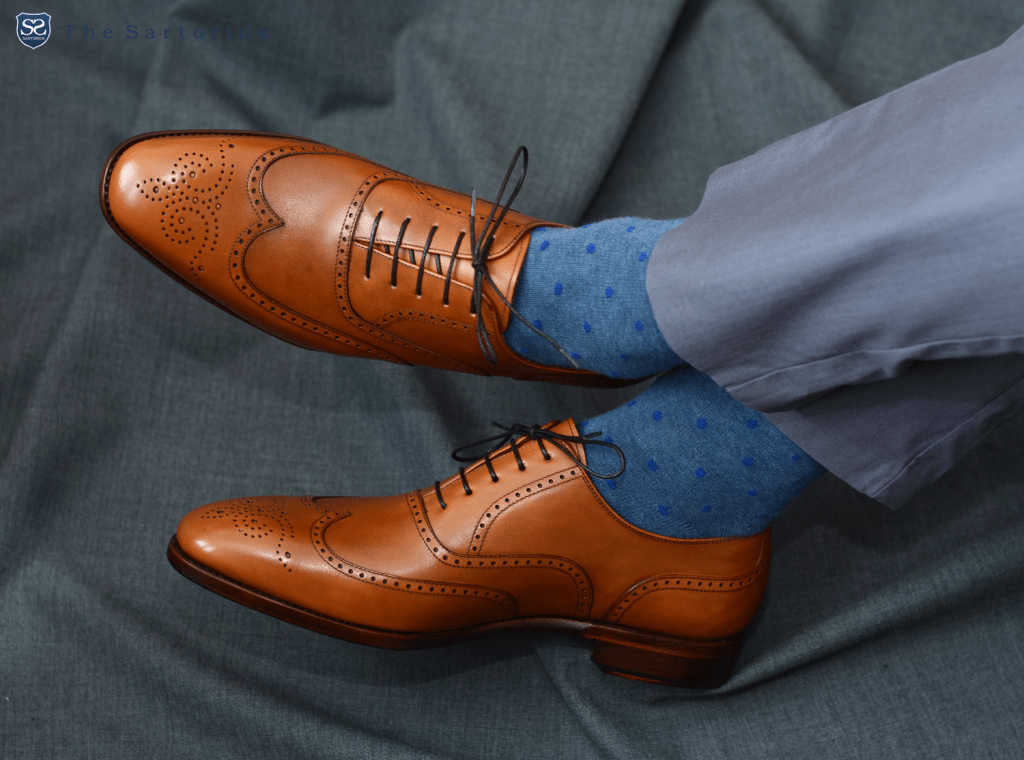 Inappropriate tie length – a tie should reach the belt buckle. It looks bad both if you have a tie that is too short and too long. But! It’s an increasingly more popular phenomenon among the tie-wearing trendsetters to sport pieces that reach below the belt. I’m not really into this trend, but who knows – maybe it will become commonplace in a few years? You can read more on the tie length in different sources. It’s also worth noting that in case of high-rise trousers, especially worn with braces, the tip of the tie should be located slightly below the waistband. 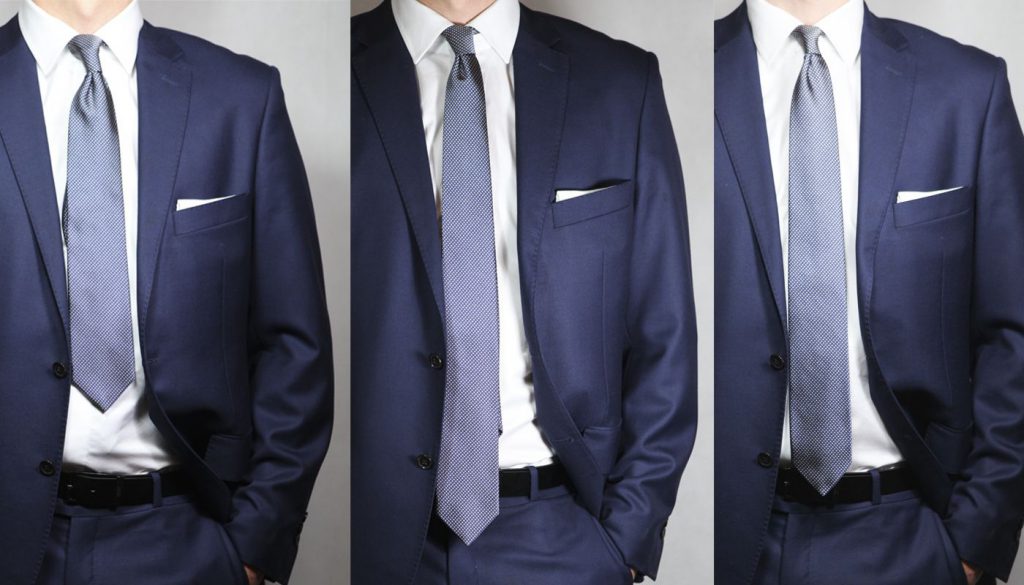